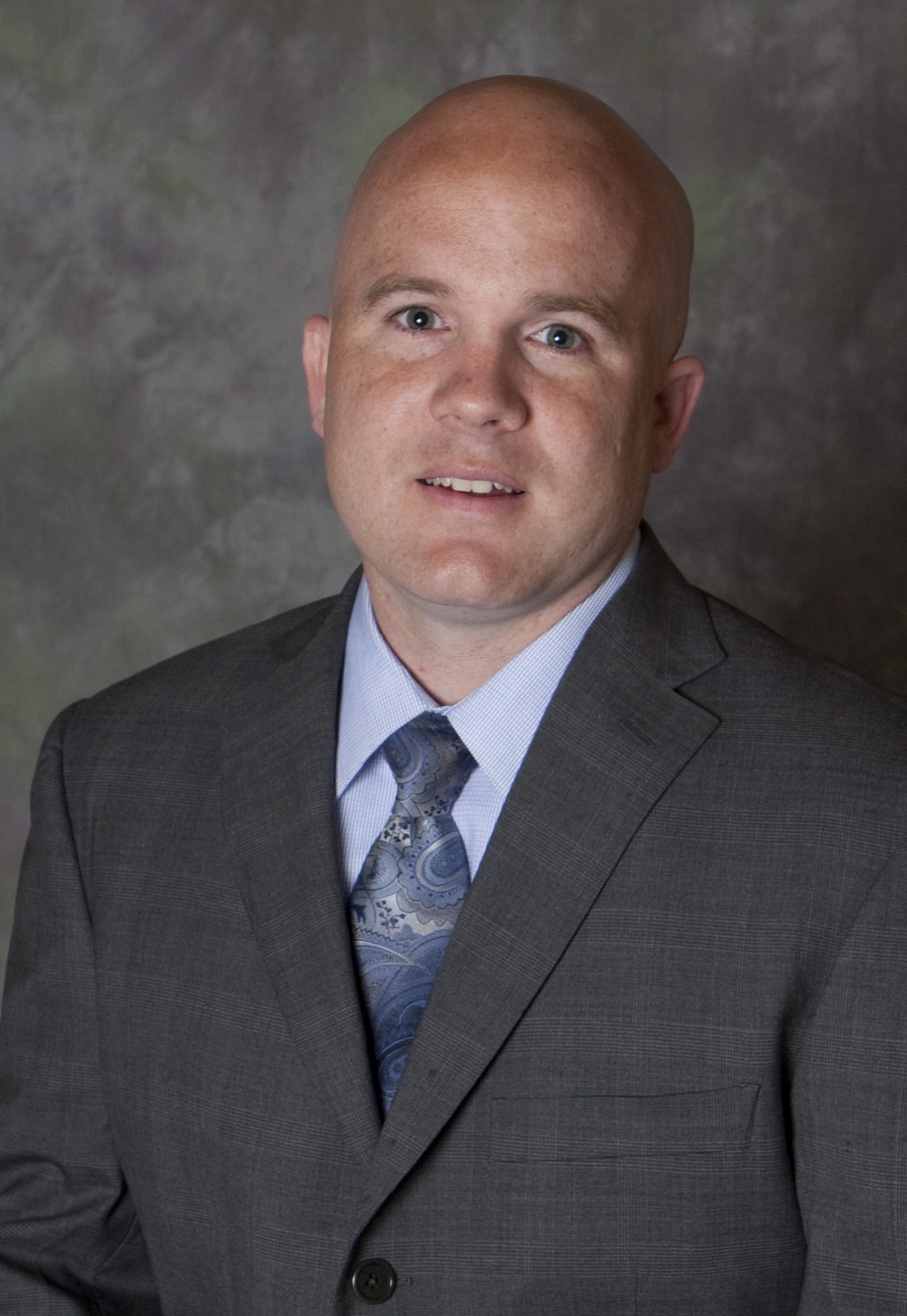 For Craig Bowman, who owns the Farmers Insurance agency on Main Street in Jenks, being a member of the Jenks Chamber means making a difference in the community.

“If we want to create a community that’s even better for our kids than the one we live in now, we have to get involved,” he said.

“When I was asked to serve as chair of the Chamber’s board, I saw it as a chance to give back,” Bowman said. “Not only could I serve the community, but I could serve the Chamber.”

Bowman said that the Chamber is the “common unifier” of all the great things that happen in Jenks – from parks to successful businesses to the passage of bond issue to improve the city.

His favorite Chamber event is the Jenks America Food Truck Festival, and not just because he’s been the title sponsor for the past several years.

“The Food Truck Festival brings so many new people to downtown Jenks,“ he said. “I’m amazed at how many people come to it and have never been to our great downtown before.”

Bowman reiterated that events like the Food Truck Festival are important in investing in “our great downtown.”

As for his business, Bowman will be celebrating 10 years in December.

“There’s no place I’d rather be than Jenks,” he said.