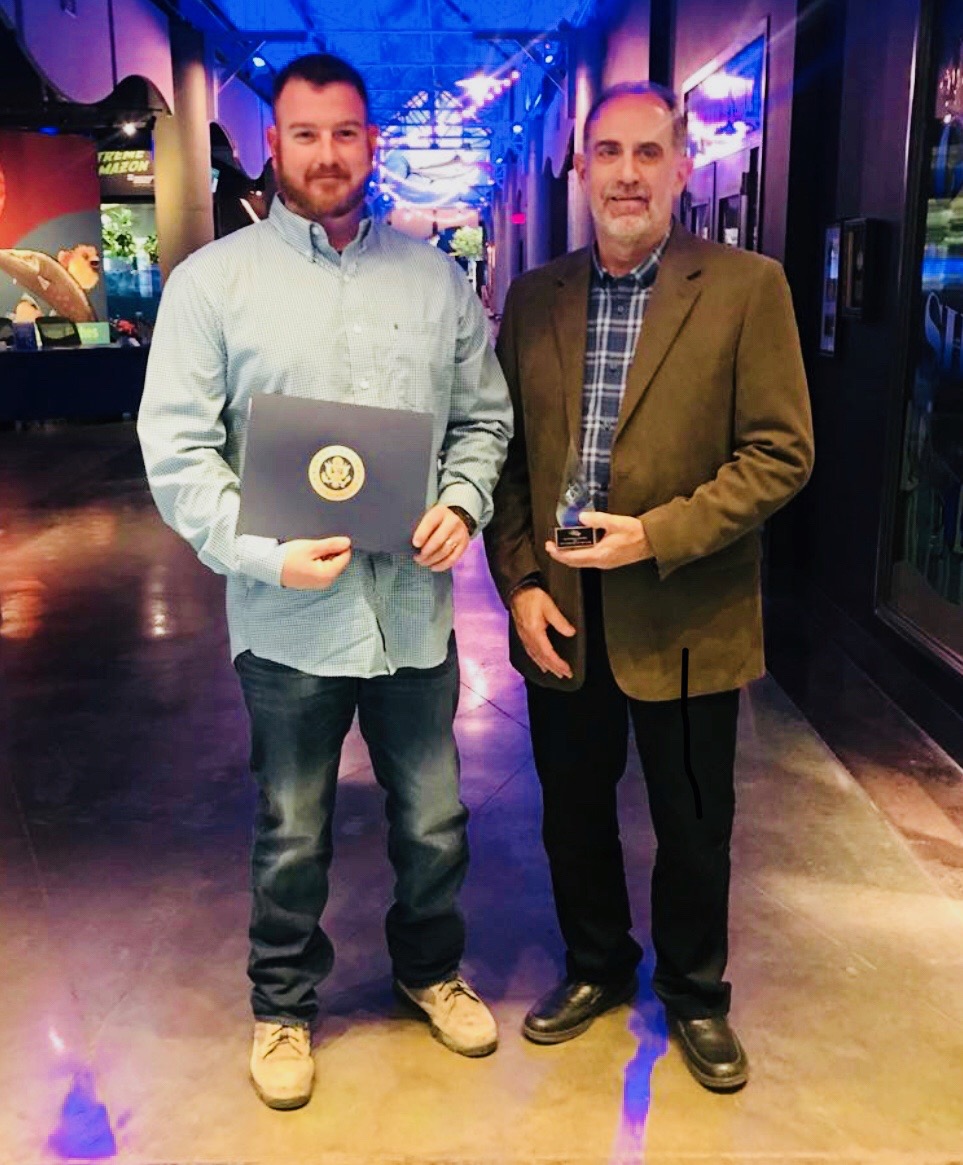 and air industry. Gary is a community advocate and has dedicated his career to the betterment of his community and the industry as a whole. He is one of the founding members of the local Air Conditioning Contractors Association and has been on the Board of Directors since its conception. Gary will be president of the Mechanical Electrical and Plumbing Contractors of Oklahoma next year.

After working for a large corporation for a number of years, Gary found there was a great need for a smaller company in the market. One who not only cared about their customers, but one who also cared about their employees’ needs. A family-owned operation whose employees feel that they are a part of something bigger. With this idea, Gary moved his family to Jenks after falling in love with the community. It was then he and his wife decided Jenks was the perfect community to open their family-owned business.

On April 1, 2016, Innovative Air Pros, Inc. was open for business. Since then, Gary has grown the business to five full-time employees and two contract employees. Gary is a firm believer in equal opportunity and employs a diverse workforce.

Gary and Innovative Air Pros, Inc. received a Citation of Commendation and Congratulation from Senator Dan Newberry in 2017. The company was awarded the Citation of Commendation for its commitment to developing a thriving economy and ensuring prosperity of the community. Innovative Air Pros, Inc. was a top three finalist in the Tulsa Word’s Best in the World awards in 2017. They were also awarded New Business of the Year 2018 by the Jenks Chamber of Commerce.

There are no upcoming events at this time.