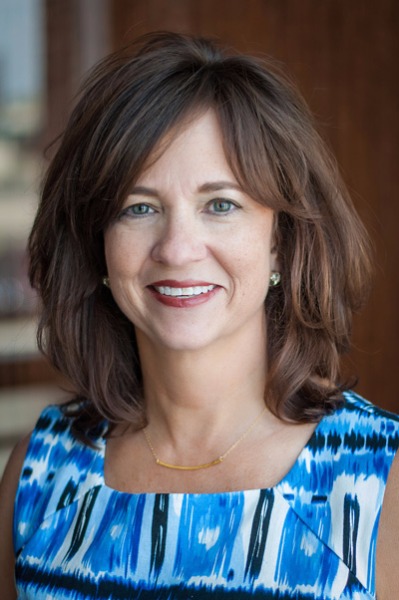 has been named to the Task Force on Improving the State Aid Formula for schools by Gov. Mary Fallin.

“Dr. Butterfield is a strong and tireless leader in education and will undoubtedly play a vital role in finding solutions for the funding formula,” Driskell said. “We at the Jenks Chamber congratulate her on this appointment.”

Butterfield has spent her entire 28-year career in public education at Jenks. She has served the district in various capacities, including 10 years as a first- and second-grade teacher. She has also served as an assistant superintendent and as deputy superintendent. She was named JPS superintendent in 2013.

According to a press release from the governor’s office, this task force “is to study and make recommendations to the Legislature on improving the state aid formula for public schools” and is authorized through Dec. 31, 2018, but may make recommendations to the governor, president pro tempore of the Senate, the Speaker of the House and chairs of the education committees in the House and Senate by year’s end.

Other appointees are Stanley F. Hupfield, Dave Lopez, and Jennifer Monies, all of Oklahoma City.